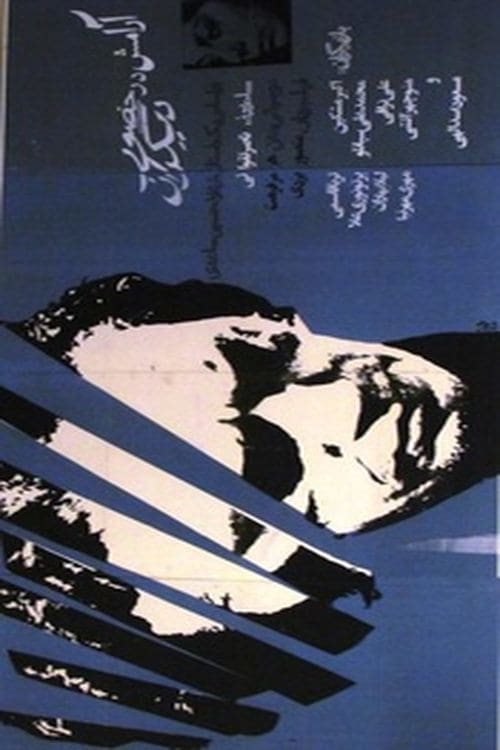 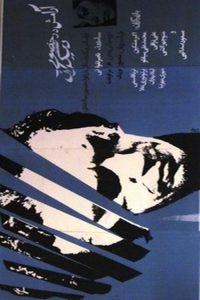 Tranquility In The Presence Of Others / آرامش در حضور دیگران

A colonel, who has two daughters working as nurses in Tehran, retires to a small city. The man marries a teacher from the provinces and goes with her to Tehran. However, he finds that his daughters have changed. The elder daughter eventually commits suicide and the younger daughter goes through an ill-fated marriage. The father, observing the problems of his children, goes insane and is confined to an asylum. For its political and social content, the film was banned by the government for several years. 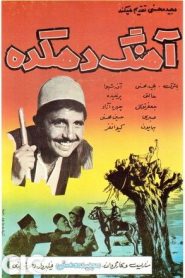 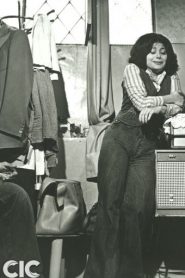 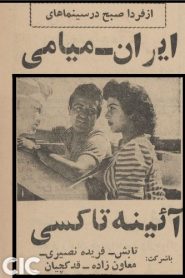 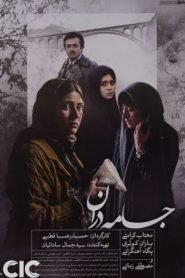