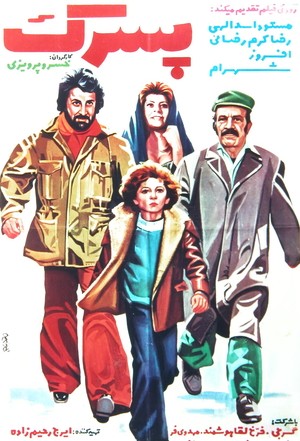 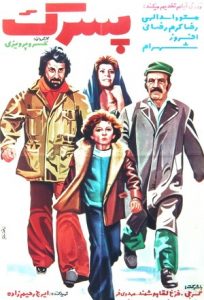 Khosro Parvizi       Maryam and her little brother, Shahram, become homeless after their parents’ death. After a while, they get to their uncle’s and stay with him despite his wife’s (Kobra) harassment. Maryam grows up and soon has a lot of marriage proposals. Kobra knowing that Maryam loves a young guy named Qasem, makes arrangements for her marriage with another man. After some difficulties, Maryam finally gets to marry the guy she loves. 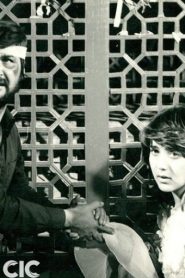 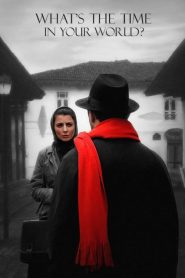 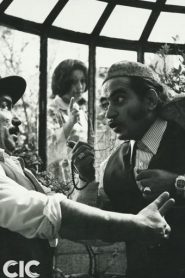 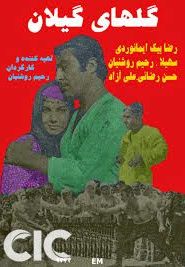 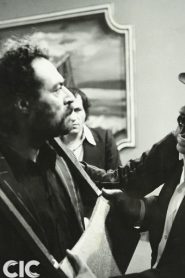 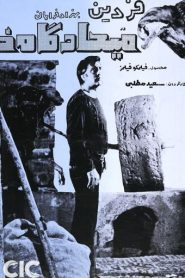 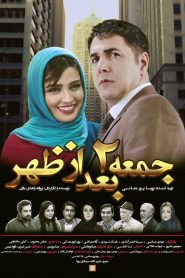 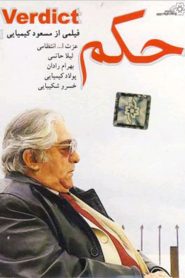 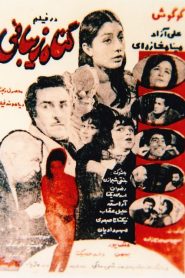 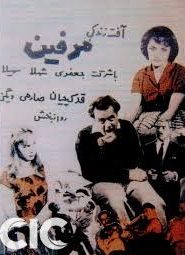 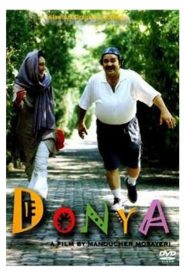