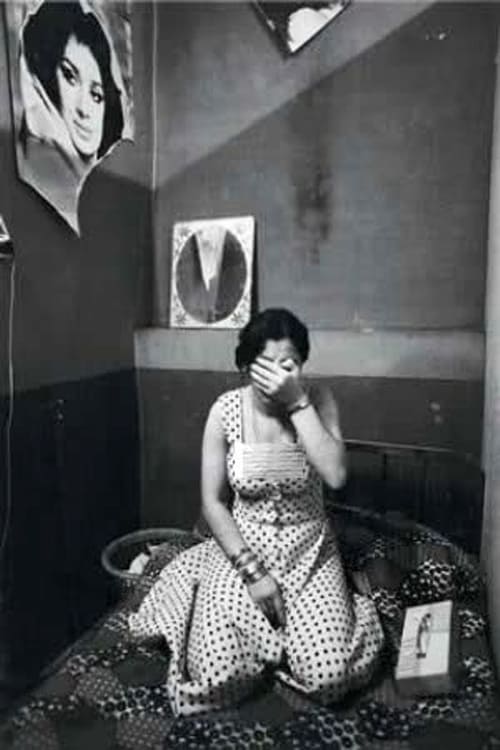 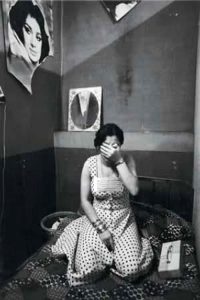 The film shows the life of prostitutes in Tehran’s city brothels, an area known as Shahre Now. The film closely follows a number of women and communicates how the burden of social constraints led them to surrender in the face of their common fate. The film does explore the possibility of re-education and development for these women, but in no way does it paint over the hard and brutal reality. The film was produced on behalf of the Organization of Iranian Women and was immediately banned while shooting was still going on. After the revolution, a portion of the material was found, and Shirdel decided to finish the film using photos by the late Kaveh Golestan that were taken more than ten years after the film itself was shot. 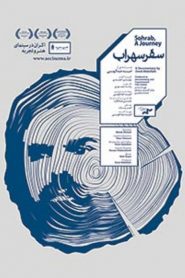 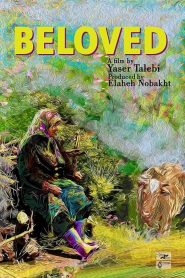 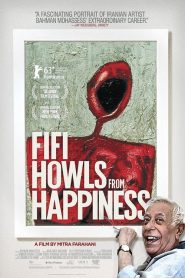 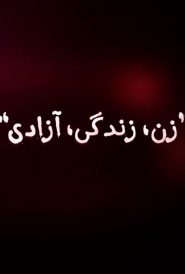 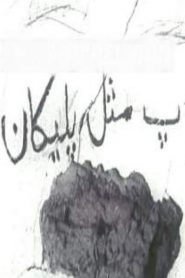 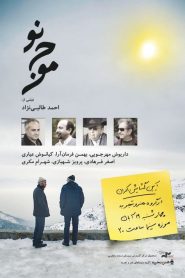 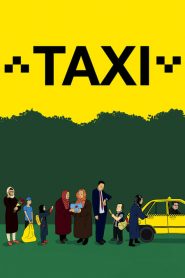 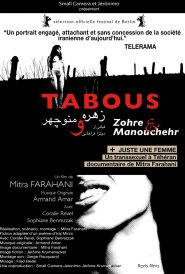 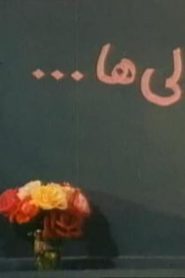 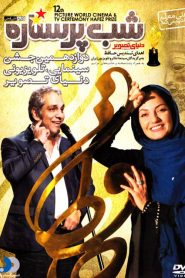 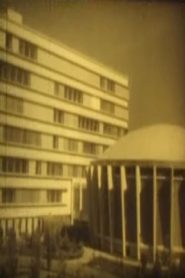