Georges Bundle Miandis, Ghanbar Damshad, Ahmadreza Darvish, Goudarzi, Farhad Keynejad, Rahman Khodadadi, Abbas Maroufi, Mohammadreza Rajaei, Mansour Sarlak, Mehdi Tabasi           Ahmadreza Darvish       Nasser Khorsandi is one of the most experienced and best pilots serving for the Islamic Republic of Iran Air Force, and during all his missions in the course of the Iran-Iraq war, has succeeded. Although he is busy with the health of his young, paralyzed child, he has always been available to fulfil his duty. Finally, there is a situation where Khorsandi can send his son, Hamid, along with his wife, Akram, to Paris to be treated there. Akram and Hamid stay at the home of Majid, Akram’s brother in Paris, but a terrorist group gets aware of their place through their informants and, with a round-the-clock chase, capture them. They send a recorded tape of his family to him and threaten him to land one of the Iranian planes at a base in Iraq. In the meantime, the police discover about the kidnap and start to search. In the end, it’s Naser’s choice that counts; he could either betray his country or lose his family 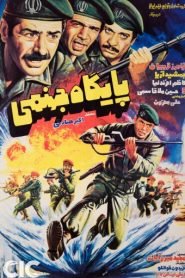 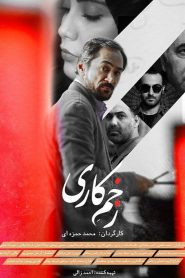 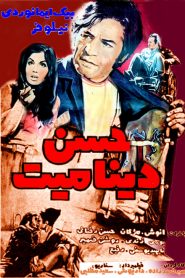 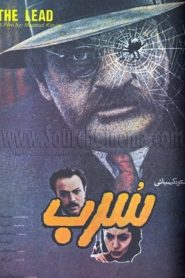