Death surrounds Bahman, a director who hasn’t made a film in 24 years (he can’t get past the censors). He’s working on a documentary, for Japanese TV, on Iranian burial practices. On the anniversary of his wife’s death, a hitchhiker tells him a story of spousal abuse and infant mortality, he discovers that someone has been buried in his plot next to his wife, and he needs the help of his attorney, a well-connected fixer. He dreams of death, even as he investigates it for his film. His niece’s husband, a well-known writer, fails to return home; he searches hospitals for an unclaimed body. His heart disease is flaring up. Is he prepared for death? Is that all that’s left? 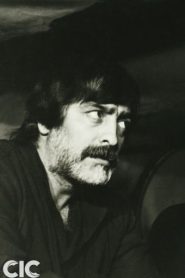 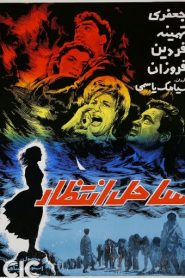 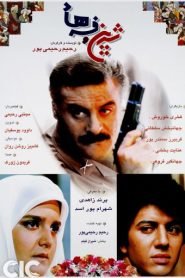 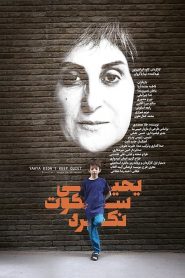 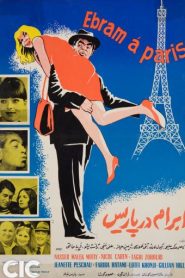 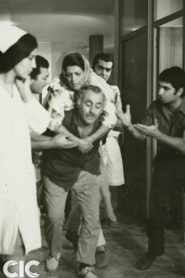