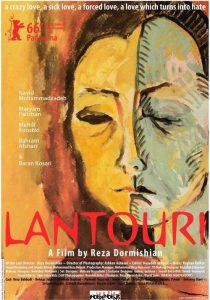 Lantouri is the name of a gang that mugs people in broad daylight on the streets of Tehran and breaks into homes in the city’s rich northern district. The gang also kidnaps children from families who have become wealthy through corruption and embezzlement of state funds. The film begins with the confessions of individual gang members. Sociologists, human rights activists and political hardliners also have their say. Gang member Pasha runs amok because Maryam, a socially committed, self-confident journalist, does not reciprocate his feelings. The badly injured young woman demands lex talionis – the law, applicable in Iran, of ‘an eye for an eye’. 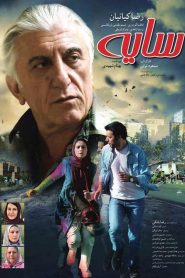 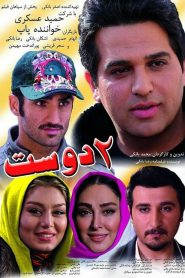 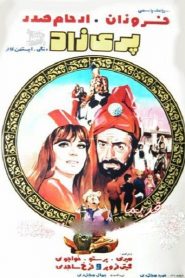 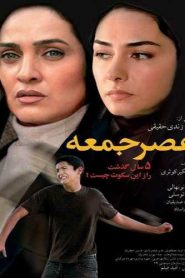 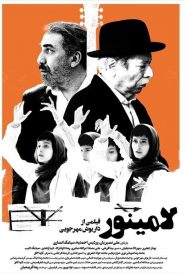 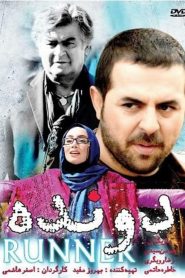 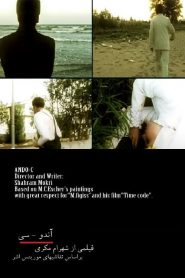 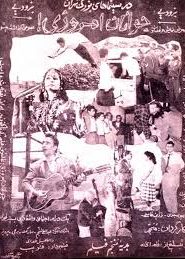 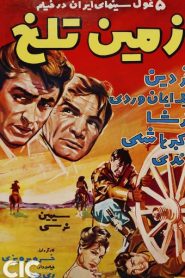 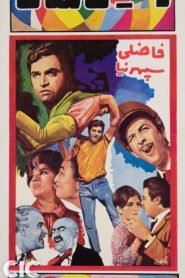