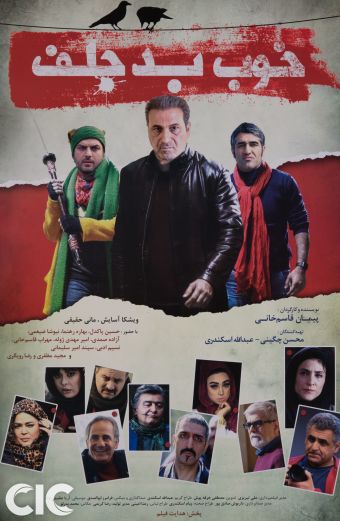 The Good, The Bad, The Corny / خوب بد جلف

An artistic cinema director is under pressure from his producer to use two commercial actors as the main actors of his film. The director thinks that these two are the worst choices possible, but if he wants to make his film, he needs to get them close to their characters and this is not an easy thing to do. 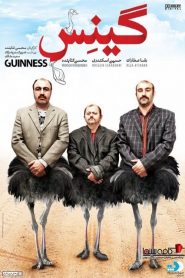 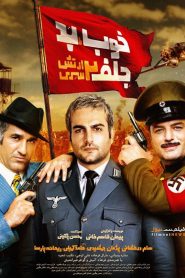 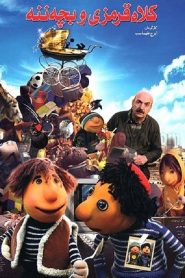 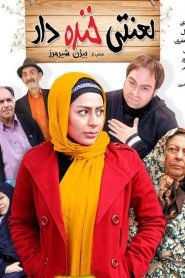 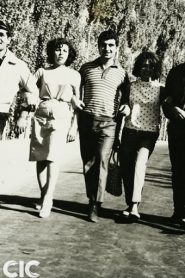 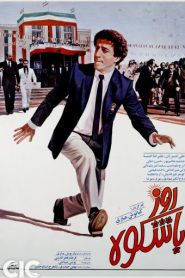 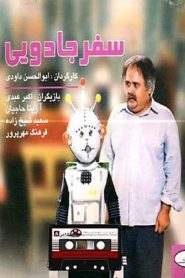