Sadeghi’s second film made in 1972, advances his style by accentuating on modern usage of Persian miniatures. The story gets along with the hippism ambience of 1970’s about peace. Flower Storm tells of the inhabitants of two towns who lives in peace and harmony until their kings start to fight over a bird they both have shot down while hunt-ing. War breaks out but children of the town during the night, substitute flowers for the cannon balls. The next day, there exists not a battle but flower storm. 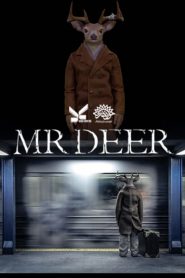 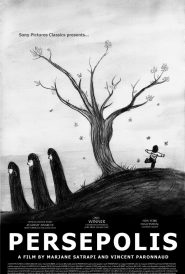 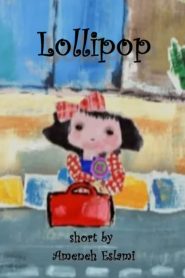 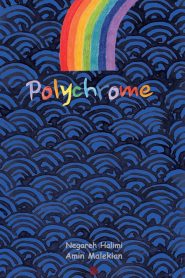 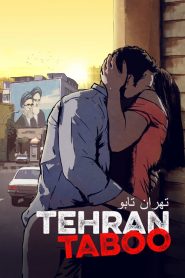 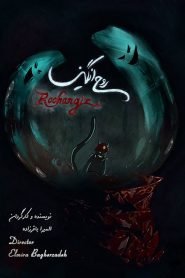 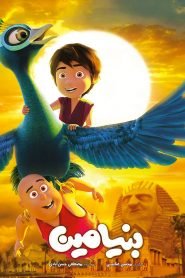 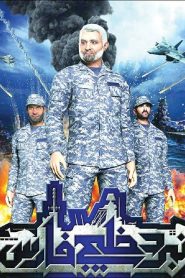 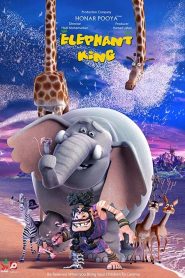 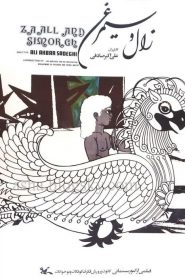