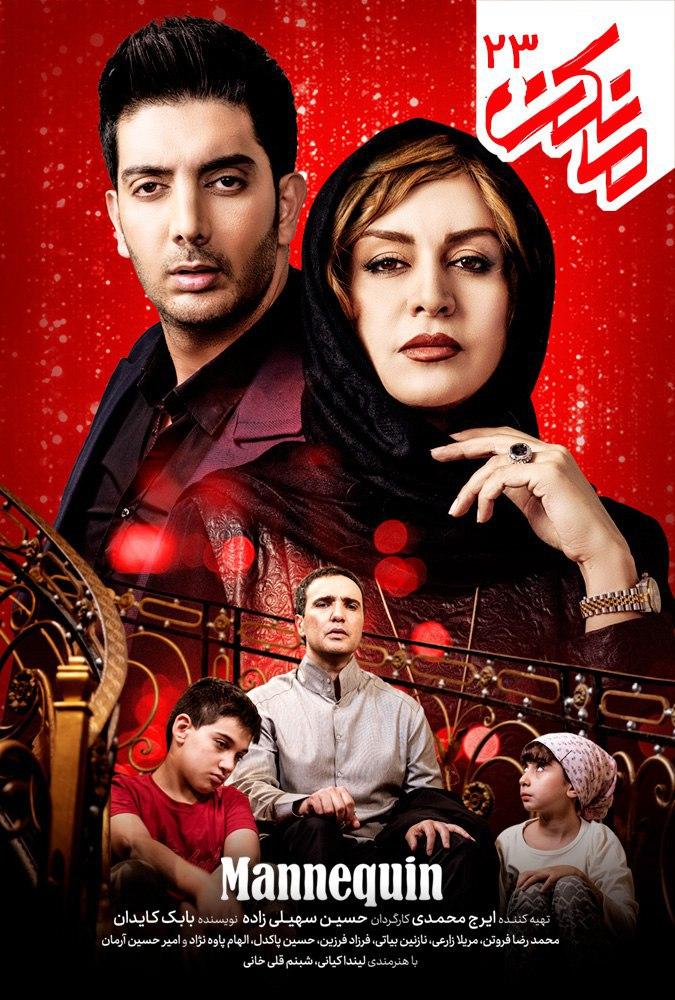 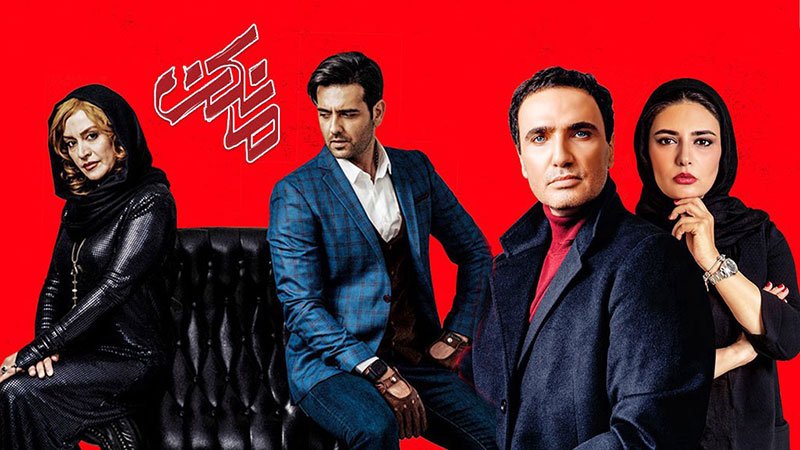 Serial Mankan part 23 released on Monday, January 27rd, and you can download it here.

According to the usual broadcast of the Mankan series, the 23st episode of the Mankan series will be aired on Monday and due to the delay in broadcasting the 22th episode, the probable date of the episode will be January 13th and if this date is changed We’ll keep you informed with your all audience.

Hossein Soheilizadeh, as the director of this series, has always shown his passion for making popular TV series and is also leading the way in the Mankan series, there are various reports that have not yet been confirmed or denied by the director, and It is likely that the 26th installment of the series is set to be the first chapter of the series, and the sequel to the Mankan story may be delayed by Season 2, and if the series does not find its fate as a popular romantic series that never continues, it could be good news for its fans. Be it.

Probably everyone else knows the names of the actors in this series, all of which are among the best in Iranian cinema and television in the near and recent years. , “Linda Kiani”, “Farzad Farzin”, “Mohammad Reza Foroutan”, “Merila Zarei” “Amir Hossein Arman” , “Nazanin bayati” , and so forth.Farzad Farzin has acted as a singer in this series, and he is also considered one of the most popular and highly regarded characters in the Mannequin series, which could be a very important event for Farzad Farzin himself and perhaps Then see more movies.

What do you think about this series? Share it with us.