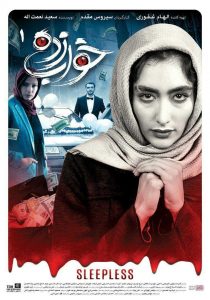 Khab Zadeh is a television series directed by Sirus Moghaddam, produced by Elham Ghafouri and written by Saeed Nematollah.
This series will be broadcast weekly (Tuesday) through the movie distribution centers throughout Iran.
Khabzadeh, Cyrus Moghaddam’s first experience on the home theater network, has a romantic and transcendental atmosphere, depicting the contrast between man and the devil.
Cyrus Moghaddam and Saeed Nematollah have previously had experience working together in television series Salvation, Wall, Medina, Michael and Under Eight. 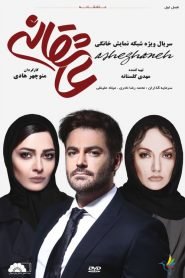 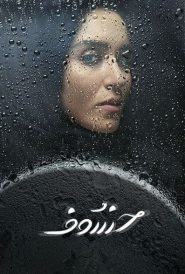