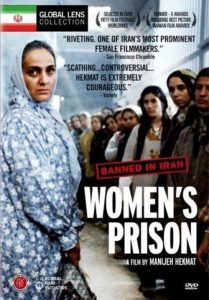 Spanning 18 years in an Iranian women’s prison, this follows two women: the new prison warden, a tough as nails devout Muslim who has served in the army on the Iraqi front, and a young midwife, Mitra, who is serving her sentence for killing her mother’s abusive husband. In the early years, Mitra is repeatedly punished as the warden tries to break her. This includes punishment for delivering a baby in the prison cell while all of the prison staff has taken shelter during an Iraqi bombing. The warden’s attitude starts to change after 8 years, when Mitra tries to protect a new inmate from rape at the hands of her older cellmates. When the baby comes back in 1991 as a 17 year old delinquent, Sepideh, the warden respects Mitra enough to protect the girl. 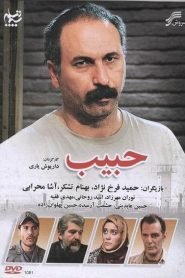 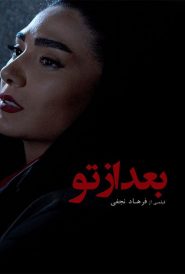 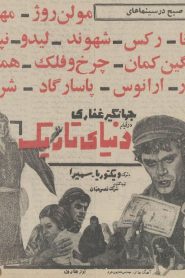 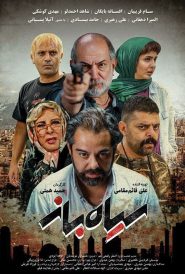 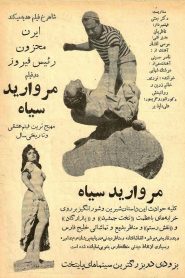 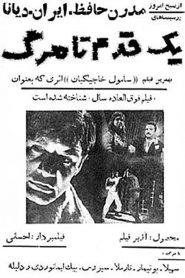 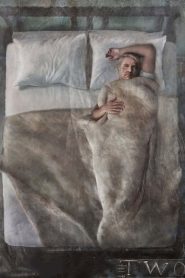 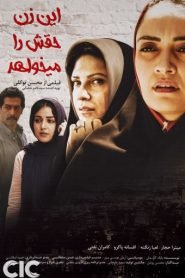 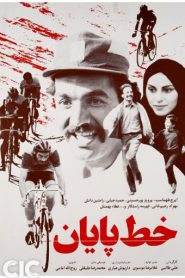 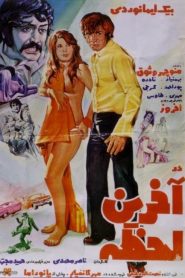 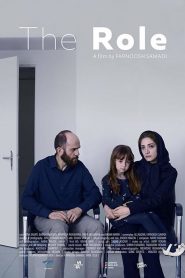