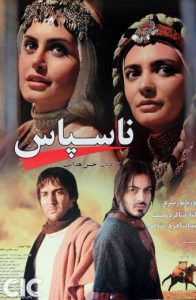 َA young man was murdered and there was a dispute about the murderer among the Israelites. Each tribe was blaming the other and there was apprehension about a great fight, so they came to Moses. He appealed to the grace of God and solved the issue in a manner that was acceptable to all. He said that they had to slaughter a heifer, but this was not done easily. The Israelites started asking for details about the cow repeatedly from Moses and asked him some meaningless questions to delay matters. Eventually, they sacrificed a cow that had some specialties. A piece of its meat was kept on the dead person, and by the order of God, he returned to life for a few moments and identified his murderer. 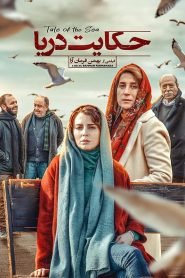 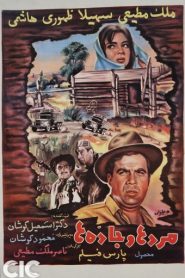 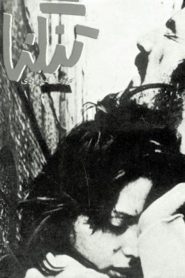 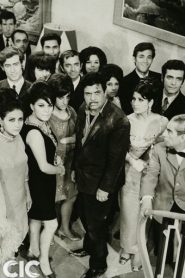 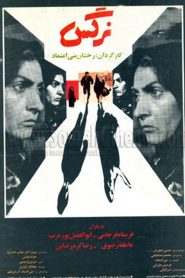 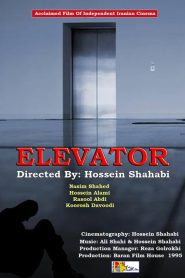 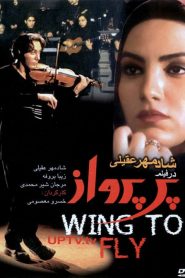 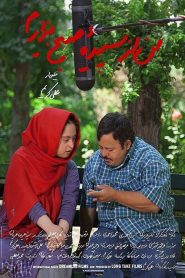 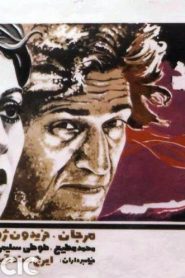 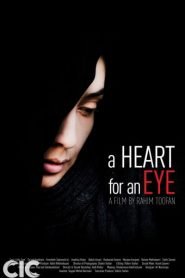