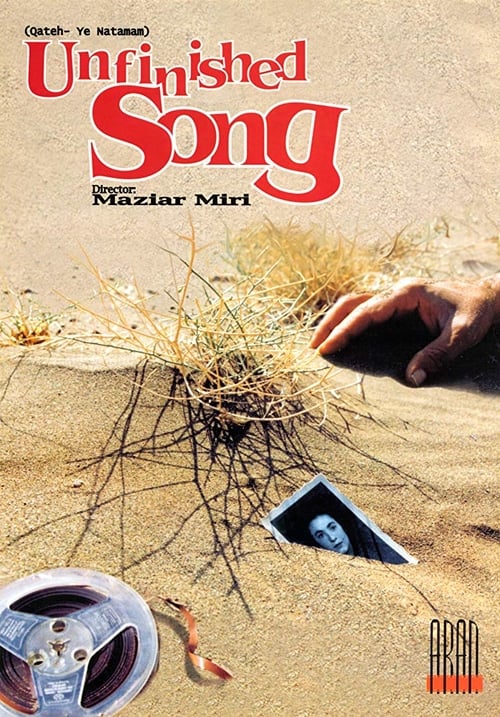 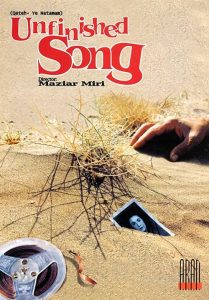 Unfinished Song stars Ali-Reza Anoushfar as Farhad, a young musicologist who returns to his birthplace, Iran’s Khorasan province, to record and preserve the region’s traditional folk songs. When he gets there, he discovers that of the region’s once-rich musical tradition, only a few songs are still performed, mainly because women are banned from singing. He also finds out about a woman named Heyran (Ghogha Bayat) who has been imprisoned for that very reason and he becomes determined to find her and record her voice. His meetings with her in jail open up another mystery that connects his family to hers and reveals how her steadfast love of music has doomed her to a life of persecution.