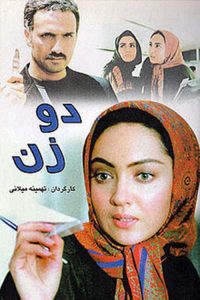 A sensation when released in 1999 in Iran, Two Women charts the lives of two promising architecture students over the course of the first turbulent years of the Islamic Republic. Tahimine Milani creates this scathing portrait of those traditions – aided by official indifference – which conspire to trap women and stop them from realizing their full potential; the inclusion of frank depictions of domestic violence was hailed by many as a breakthrough in dealing with a long taboo subject. 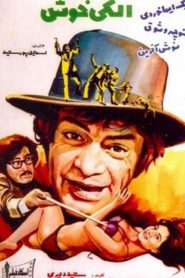 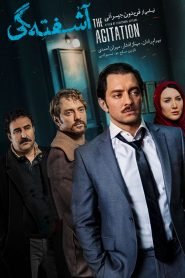 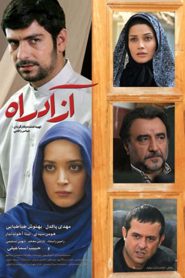 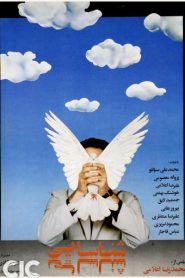 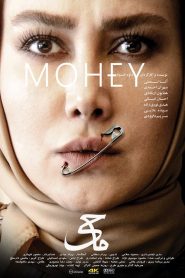 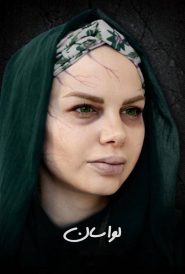 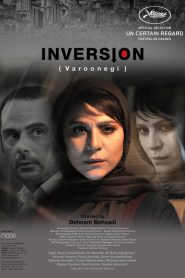