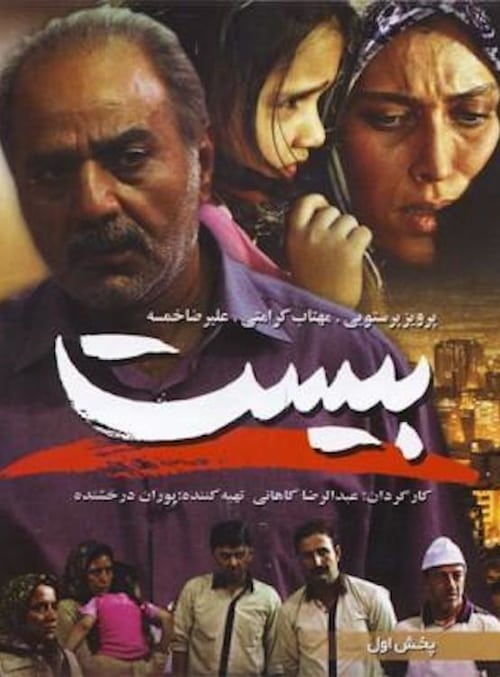 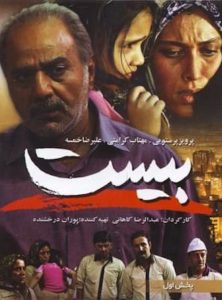 A once thriving reception hall has been reduced to catering to the funeral business and the somber rituals of death. The owner, Soleimani, is a sour, lonely and unloved old man who treats his workers with contempt, inflicting small cruelties whenever possible. Embittered and seeing a psychologist, he decides he will close the business in twenty days, sending his staff, already fighting just to get by, into a state of fear and uncertainty. Like a close-knit family, the staff members endure their daily suffering together. These good-hearted people include an ostracized young widow trying to survive with her daughter; a chef with a paralyzed arm who has a demanding wife; and two young men, working but homeless, who must sleep in the company’s truck. Despite Soleimani’s indifference to their plight, the people on his staff have retained their hope and humanity. As the threat of closure nears, they work together to save the hall and at the same time attend to each others’ emotional needs.