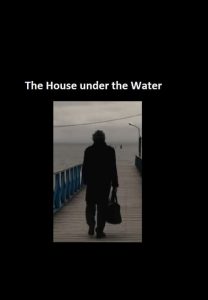 “Morteza, in his fifties and just out of jail, is trying to rebuild his life. However, when he is implicated in the drowning death of a child, he is instantly assumed to be guilty. Taher, the police officer assigned to the case, first believes in his guilt, but later becomes obsessed with proving Morteza’s innocence. Directed by Sepideh Farsi, and stars Masoud Rayegany and Bijan Emkanian. 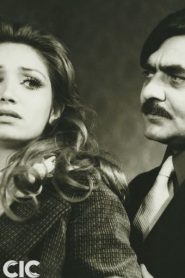 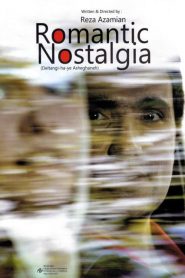 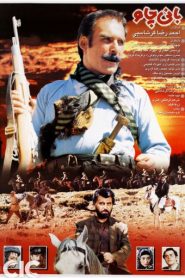 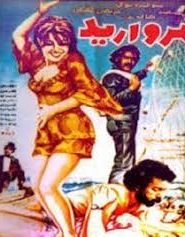 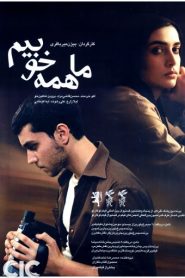 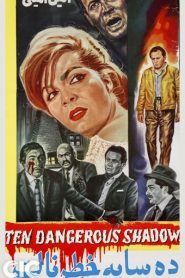 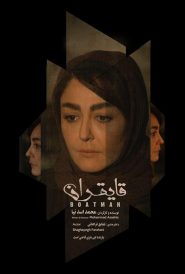 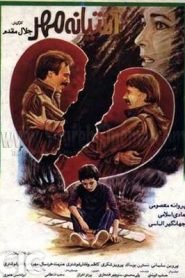 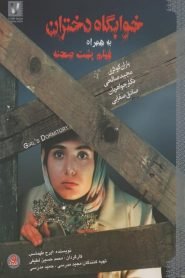