An official is sent from his home in Tehran to hear the final appeal of a woman sentenced to death, a political prisoner. The official’s wife of nearly 20 years, Fereshteh Samimi, writes him a letter to read when he reaches the hotel – the story of her student days during the revolution of 1978. We see the story in flashbacks as he reads: she leaves her province on scholarship, joins a Communist youth group, avoids arrest, and comes under the sway of a suave older man, Roozbeh Javid, a literary-magazine editor. As she tells her husband about the hidden half of her life, Fereshteh asks that he listen to the woman facing execution, a woman and therefore one of Iran’s hidden half. 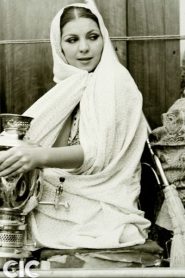 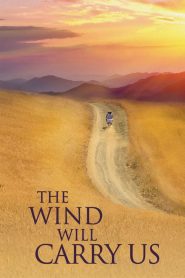 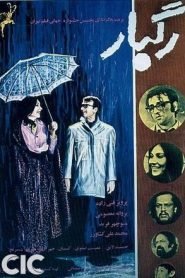 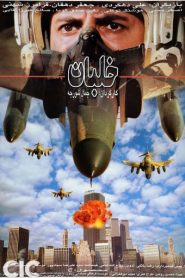 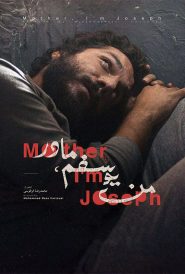 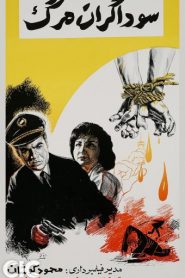 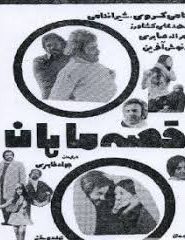