During an operation by the Iranian forces during the Iran-Iraq war, the commander Torabi is injured in a water conduit and dies at the hospital. The reason of his death is two bullets shot from behind. Major Jalayer is sent from Tehran to investigate the case. Initial investigations show that the bullets are shot from sergeant Sohrabi’s gun which is disappeared during the operation. Sergeant Jalayer’s investigations eventually reveal the truth: The Iraqi soldiers have used sergeant Sohrabi’s gun and shot captain Torabi from behind. 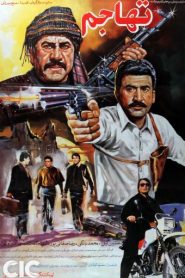 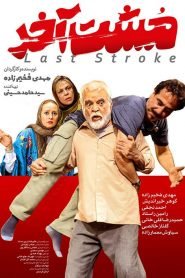 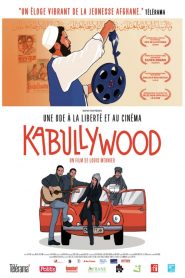 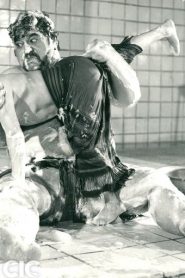 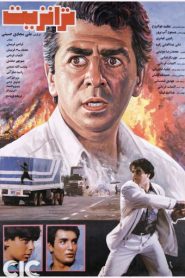 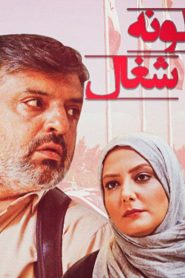