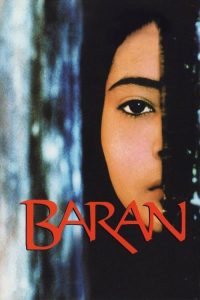 In a building site in present-day Tehran, Lateef, a 17-year-old Kurdish worker is irresistibly drawn to Rahmat, a young Afghan worker. When Lateef is given heavier tasks to compensate for new Afghan worker Rahmat, he resents his displacement and treats Rahmat cruelly. After one of his pranks, however, Lateef discovers Rahmat’s secret–he is a girl named Baran. Latif’s heart softens towards Baran and he shows his new affection for her by doing what he can to ease the hardships she suffers at work. revelation of Rahmat’s secret changes both their lives.Baran is a 2001 Iranian film directed by Majid Majidi, based on an original script by Majid Majidi. The movie is set during recent times in which there are a large number of Afghan refugees living on the outskirts of Tehran. Almost a silent movie, Baran won a number of awards both nationally and internationally for the director and writer Majid Majidi. 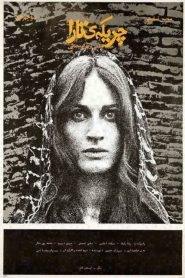 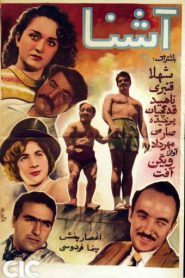 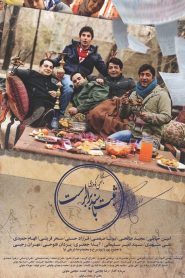 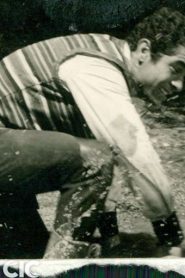 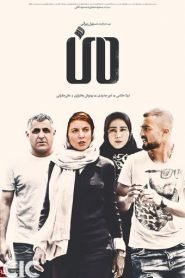