After being caught burgling a property, Reza is subjected to a bizarre ‘selection process’ by his captors. It transpires that they are seeking a doppelganger for a notorious political rebel, Tohid, and Reza’s resemblance to him is uncanny. The investigators use the resemblance to their advantage, and, with Reza as their prize prop, proceed to destroy Tohid’s social influence and reputation. In his new role as a political pawn, Reza undergoes changes far more drastic than he could ever have believed. An intriguing portrayal of corruption, propaganda, and puppetry in the format of a spy thriller. 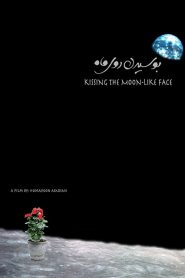 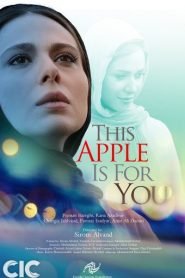 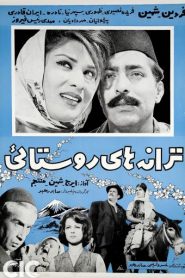 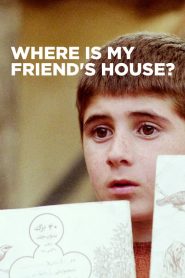 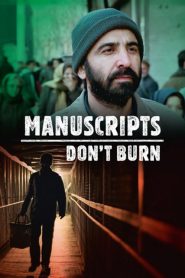 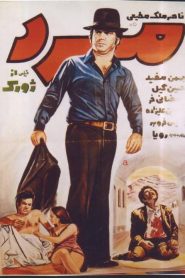 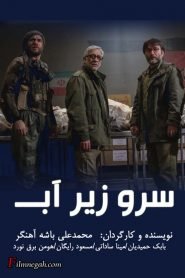 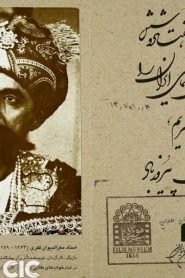 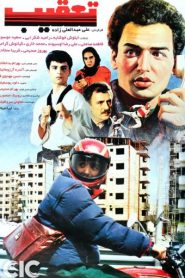