Ali Naseri, a biology teacher, has quit using drugs; thus, he returns to his homeland after three years. Through his father’s good reputation, he starts working in a high school again. In one of his classes, he enters into a quarrel with a student, named Masoud Hassanpour. Meanwhile, he takes heroine from Masoud’s pocket. Thereafter, Masoud escapes while that heroine pocket is remained by Naseri. The idea of using drug tempts him again; in spite of that, Naseri manages to get rid of that temptation and the danger of addiction. He starts looking for Masoud, then he is encountered with Masoud’s family. A family which is almost ruined, while his sister is an addict and his father is suffering from a mental disorder. Naseri decides to help Masoud’s family out. However, Masoud’s father and sister die through a fire incident, Naseri manages to help Masoud get rid of addiction and the dealers’ trap. 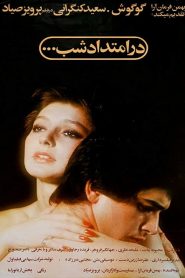 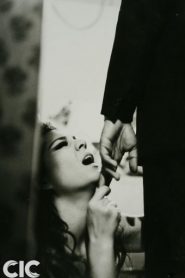 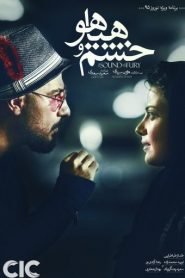 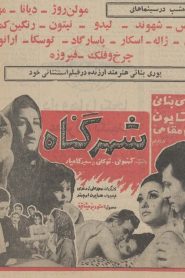 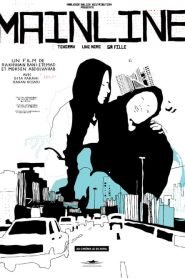 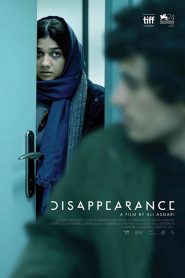 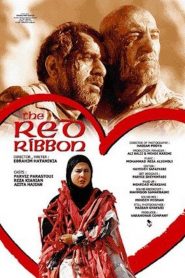 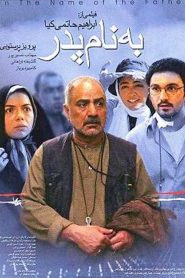 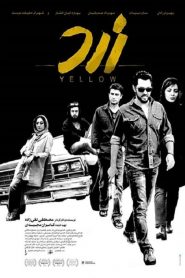 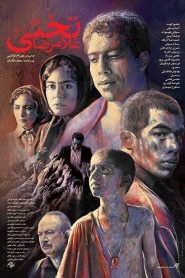