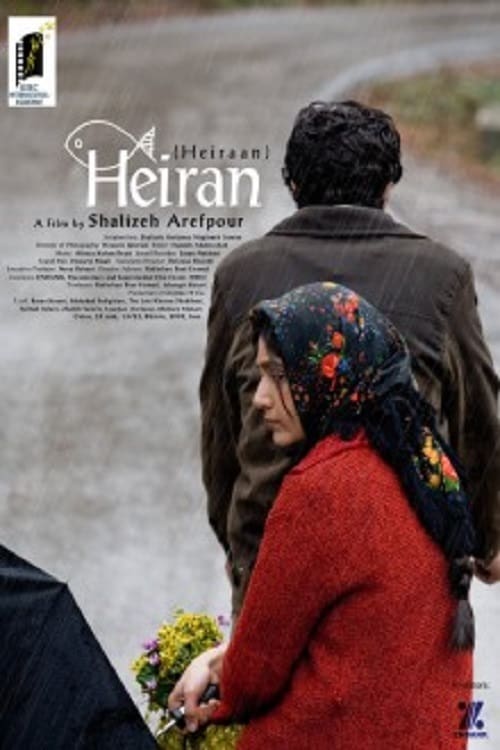 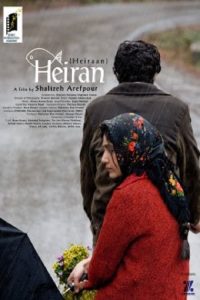 During the rule of Taliban in Afghanistan, about 3 million illegal Afghani immigrants entered Iran and caused numerous problems for the Iranian society to accept them. This film depicts the story of a 17 year old rural girl by the name of Mahi (Fish), who comes from a war-stricken family in southern Iran. Mahi falls in love with Heiran, an Afghan student who has come to their village to work. However, Mahi’s family being strictly against her marriage to Heiran, force Mahi to choose one between her family and an Afghan boy. 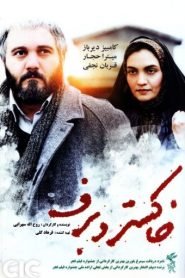 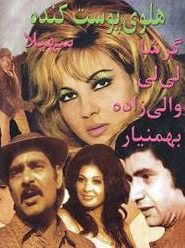 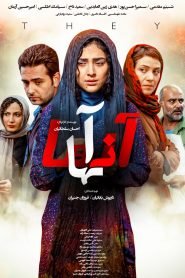 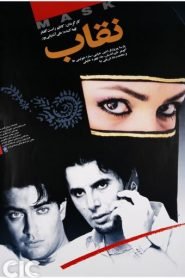 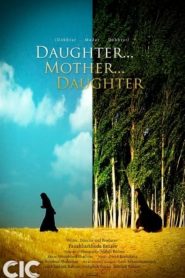 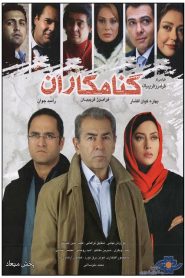