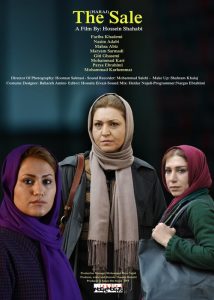 Forough is a middle aged woman whose husband has temporarily married with another woman. Even though that was kept secret from her, but his action is considered legal in Iran. Now the husband is in prison, due to not being able to pay second wife’s “Mehrieh” (the bride’s marriage portion).The second wife intends to receive her Mehrieh by asking the court’s permission to sell his house. Forough, the first wife, in order to not lose her home, intends to sell all she has to pay for her husband’s debt and release him from the jail. 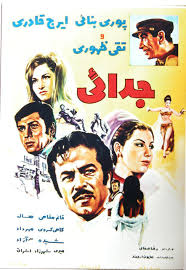 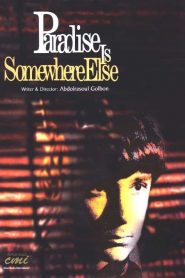 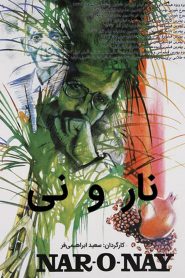 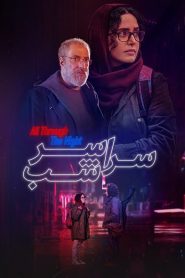 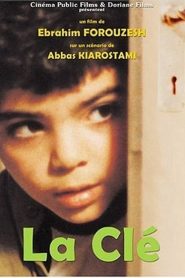 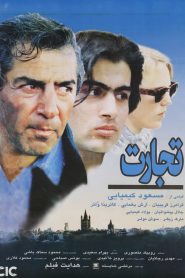 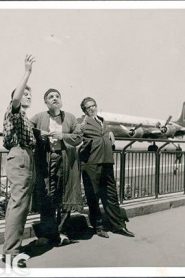