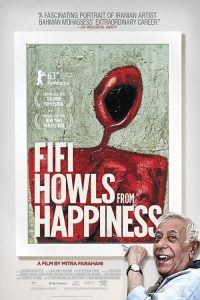 Bahman Mohassess was a celebrated artist at the time of the Shah. Trained in Italy, he created sculptures and paintings in his homeland. But audiences often took offence at the pronounced phalli on his mostly naked bronze figures and his work was regularly censored. All traces of him were lost after the revolution. It was said he destroyed his remaining paintings and disappeared. Farahani wants to film Mohassess at work and discovers two brothers who commission a new piece from him. Enlivened by the encounter with these two young Iranian collectors, the artist energetically discusses his grand plans and drives a hard bargain for his last work of art. 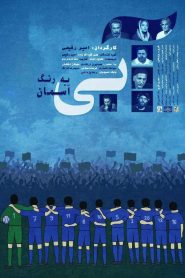 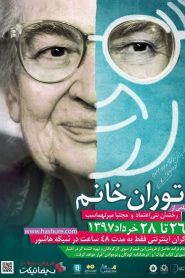 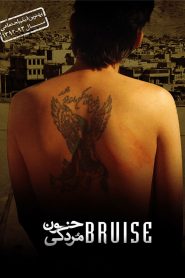 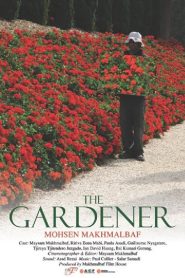 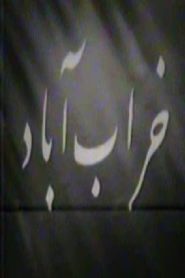 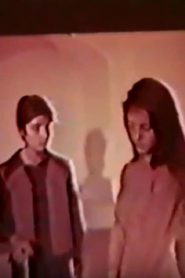 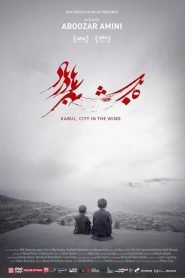 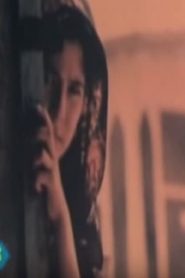 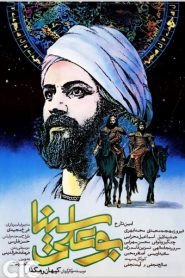 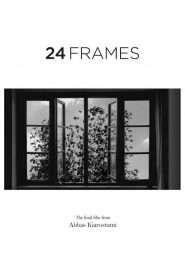