Zinat is the servant of Salar Khan’s house in a border village. She is expulsed while she is pregnant. She takes refuge in Ahmad’s house but Zayni and Amjad, Salar Khan’s agents, are after her. A few days after giving birth to her child. Zayni and Amjad kill her and Ahmad gets arrested as her murderer. Salar Khan, adopts Zinat’s child apparently out of benevolence. He sends her agents to follow Ahmad who is brought to the center by a few gendarmes. Using an opportunity, Zayni and Amjad surround them and shoot them all. When they get back to the village, they inform Salar Khan that Ahmad is dead but in fact he is alive. He returns to the village and takes a hard revenge on Salar Khan and his agents. 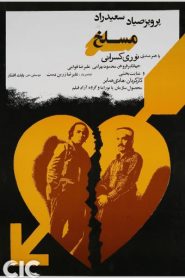 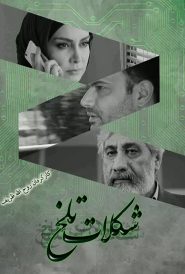 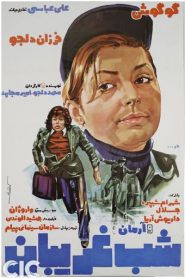 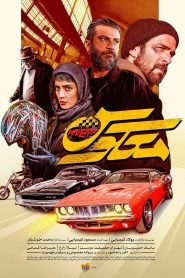 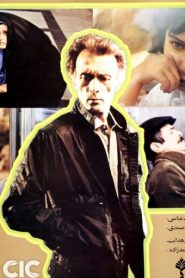 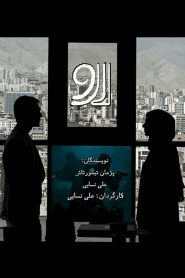