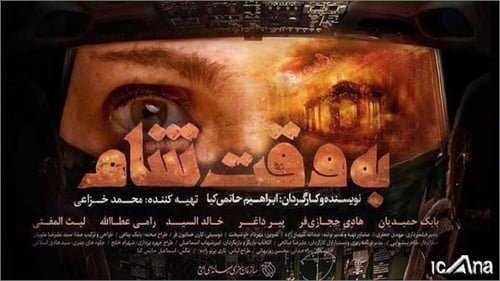 The city of Palmyra in eastern Syria has fallen to ISIS and they have surrounded the airport in a nearby city where many of the wounded people and also the last defenders of the airport await their emergency evacuation. A young pilot has to risk his life and reach the airport in order to help evacuate these people while they are under direct ISIS fire. A close confrontation with ISIS fighters determines their fate in a dramatic turn of events.