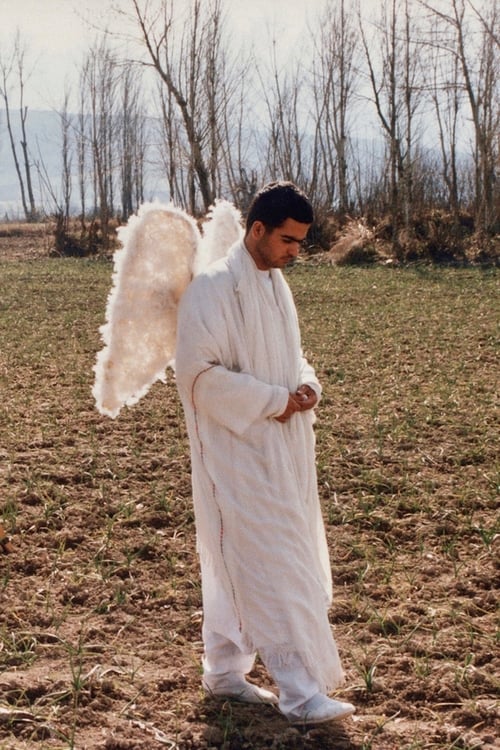 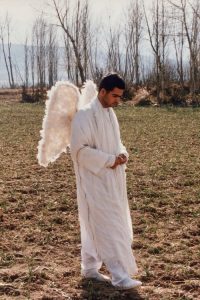 For his directorial and writing debut, cinematographer Mahmoud Kalari turns to his most familiar subject: filmmaking. A small crew from Tehran is filming in the countryside. Just when they are ready to shoot the final scene, the weather refuses to cooperate. As if that’s not enough of a problem, the lead actor suddenly abandons the shoot to attend to a family emergency. How far will the filmmakers go to accomplish their mission? Having worked on dozens of productions as a cinematographer, Kalari reflects on the absurd and comical situations that befall filmmakers in this charming picture (on which he also served as cinematographer).