Nasim is born as a result of an illegitimate relationship. She does not like her parents. Her father kills her mother in a conspiracy to keep his secret hidden. Nasim goes after her father for a while and eventually kills him and takes revenge. She is now pursued by the police. She fails to escape and commits suicide. 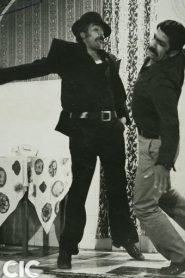 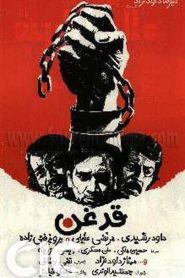 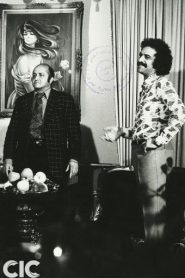 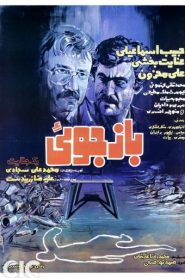 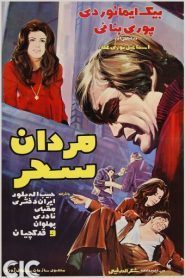 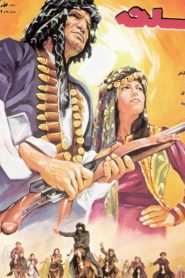 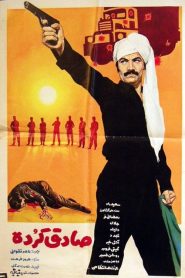 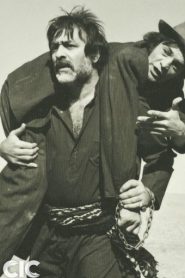 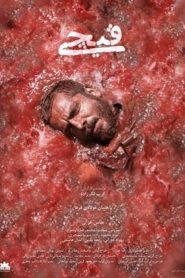