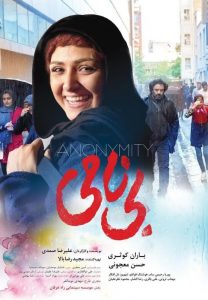 Film Binami: It is few days left to Amir’s 40th birthday but an incident enters him into a big crisis which makes him to begin searching for a solution.

Film Bi Nami by Alireza Samadi and produced by Majid Rezabala, starring Baran Kowsari and Hassan Mahjouni, will be released in Iran this month after the film “Miss Yaya”.

The past does not abandon us, and the place ultimately traps us. At this moment the choice between the present or the past is the biggest decision….

Perhaps the design of the scene can be considered a positive thing. The dialogue of the film is strange and unexpected, and I am unlikely to find it in a cinematic work. The story of the film has no ups and downs. A simple matter, the film lasts more than an hour. The proportion of people in the story with what is happening to them is unclear.

Director’s opinion on his film

“The story and structure of most films are lively these days, but” nameless “is a classic film that simply communicates with the audience,” the director said, adding that the narrative of this film is not complicated. While loyal to past Iranian cinema, it is close to poetic cinema. 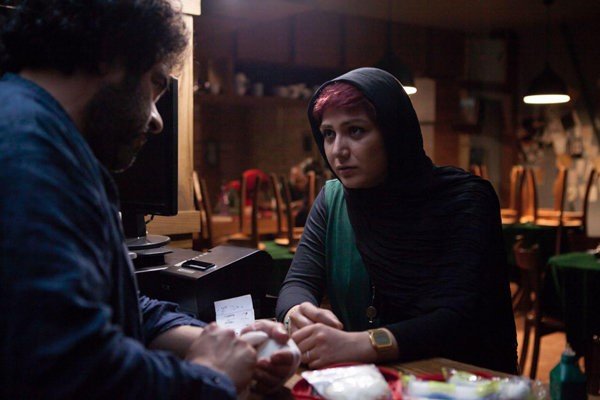 People’s view after the cinema

The movie was a good movie with an atmosphere of life and cool relationships with the love of love. Mr. Sarmadi himself has said that Baran Kosari as a theater actor is better than cinema, but in this film he is brilliant.

Mr Potion’s game was great, Baran Kosari is a great actor but his game is very repetitive

The film is very lively, with a very slow rhythm and lacks any motivation to see the film go on.

A stagnant and dull movie, none of the actors have room to play better, the locations are limited and the games are just speech/ 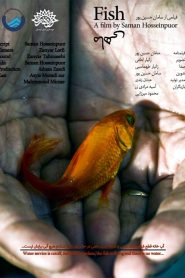 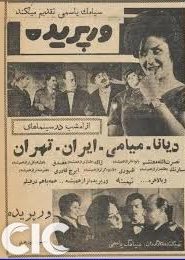 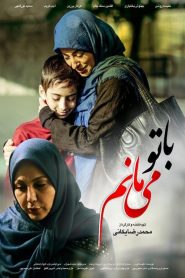 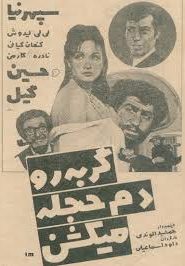 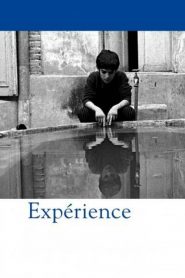