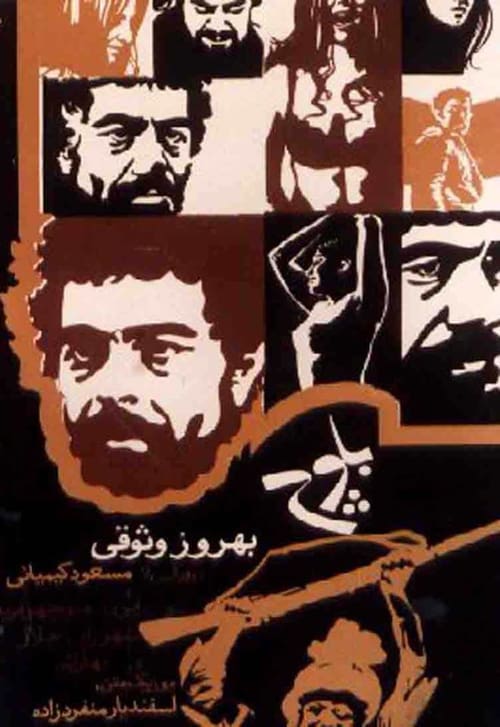 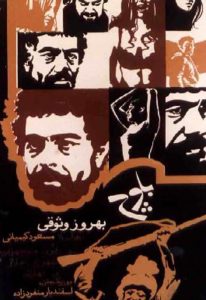 Two gangster squads who smuggle antiques fight each other in Zahedan. The first squad’s members manage to kill the members of the other squad. Two villains of them rape a woman Leila who is the wife of a man his name Baluch and escape to Tehran. He pursues them and shots them. While thinking that he had killed them, he surrender to the police and imprisoned for 12 years. When released from the prison he finds that they are not dead. He goes after them and kills both of them.