Masoud and Zohreh are two young lovers. The girl is from a poor family but the man is from a wealthy one.. They marry despite the father of Masoud objection . The father tries his best to separate them from each other. He reveals the secrets of Zohreh and makes her blatant. He sends his son on a mission to Beirut. Through some events, Zohreh’s mother is killed by one of his men but Zohreh is accused and jailed. Zohreh is pregnant and gives birth to a girl. She has to give the child to Masoud. When Zohreh is released from prison, she goes in search of his husband and child but they refuse to see her . At last, Masoud’s father tells them everything. 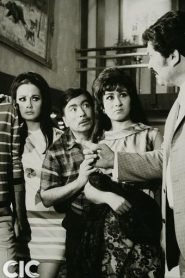 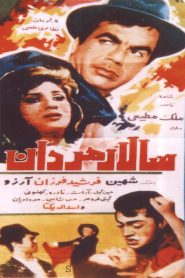 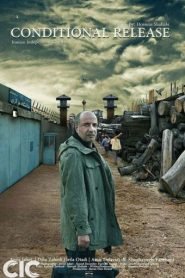 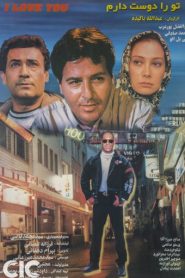 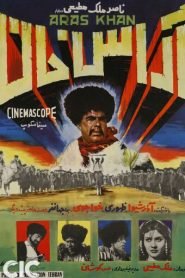 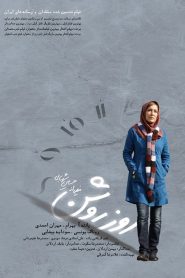 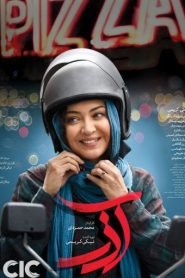 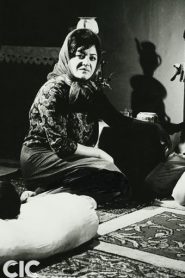