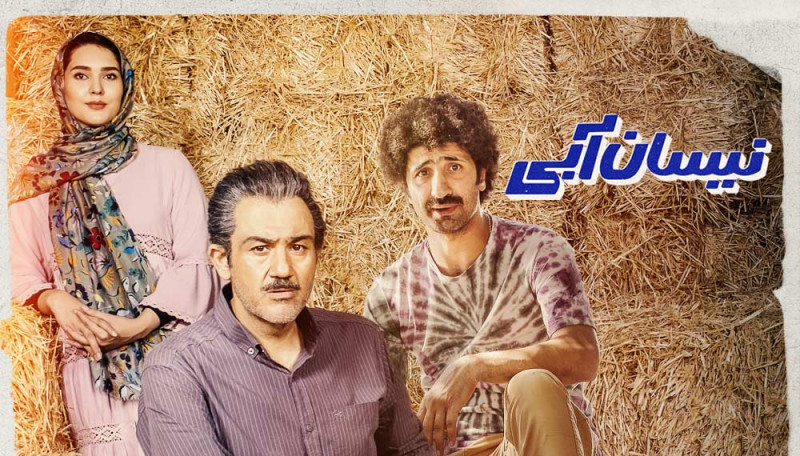 Neysane Abi is directed by Manouchehr Hadi was made in 1400. This series is a product of Iran and is in the family and comedy genres. In this series, Hossein Yari, Mehran Ghafourian, Yekta Nasser, Behnaz Jafari, Jamshid Hashempour, Alireza Khamseh, Sahar Qureshi, Giti Ghasemi have worked as artists. The screenplay of Neysan Abi was written by Saeed Dolatkhani and Saeed Hoshyar based on the screenplay of Neysane Abi written by Kamil Rouhani. The whole story started on a spring morning in Shokarabad, where Jamshid Ghasempour was released from prison and Reza Khorsand finally got a job. But something happened that ruined everything. 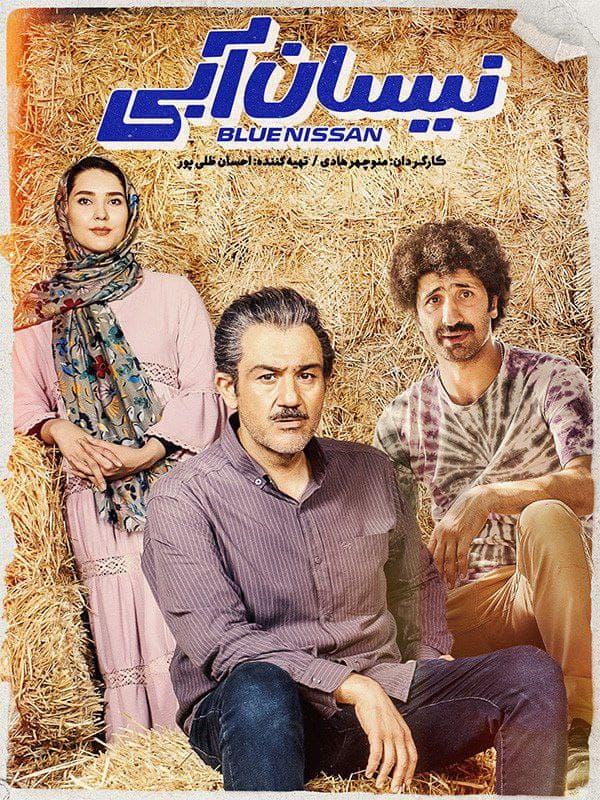